Frankfurt Book Fair 2013 is back again. The much awaited biggest book and media fair in the world, with more than 7500 participations from 110 countries, has become the main event for publishers, literary agents and books’ lovers to share idea and inspiration, conducting business among them in trade and copyrights.

For the 4th year in a row, PTS Media Group will take part in this international fair, with renewed spirit. This time, PTS will push forward with carrying books for young readers. The fair, which runs from the 9th till 13th October, will provide opportunities for books published by PTS to be licensed and published internationally.

Apart from books&rsquo; exhibition, Frankfurt Book Fair also offers platforms such as forums and seminars, for the exposure of all publishers of what&rsquo;s going on and happening, of the current trend and scenario around the world. Among the books and/or titles that will be promoted in this fair are the Young Aisyah series for young readers, Komik-M series, and not forgetting some quality titles of the Islamic books published by PTS.

Through this book fair, PTS has a chance to grab bestseller international titles to be translated and published in Malaysia.

Frankfurt Book Fair is an international book fair organized yearly and held in Frankfurt, Germany. This event attracted more than 280,000 visitors daily from around the world. The five days fair also attracts book&rsquo;s publishers from over 110 countries who will promote their best publication to be introduced internationally. Frankfurt Book Fair has proven to be the best platform for all publishers around world in developing network of collaboration between continents. 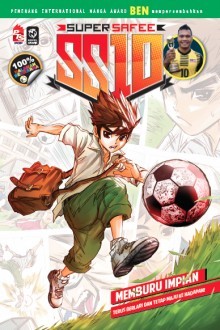 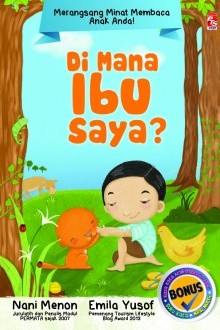