It was the peak of the Fascist movement led by Benito Mussolini; a period where Italy wanted to revive the glory of the Roman Empire and expand their power. Their next target: Libya.

After successfully driving out the Ottoman Empire army, Italy colonised Libya. But their victory was short lived. One man was standing in their way.

A Quran teacher had risen up to become the leader of Libya’s rebel freedom fighters. His name was Umar Mukhtar, and his fearless courage had him famed as the “Lion of the Desert”.

The next few decades gave birth to the most cunning war the region has ever witnessed, as the Slaughterer of Fezzan went head to head with the Lion of the Desert.

Will General Graziani ever succeed? Or will Umar Mukhtar’s fight for freedom end and be forgotten?

This is the story of the lion that would not bow down to his hunters.

This, is the legend of Umar Mukhtar, Lion of the Desert. 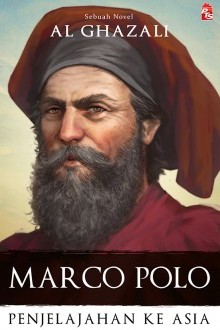 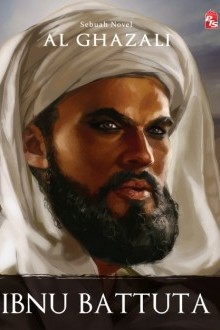 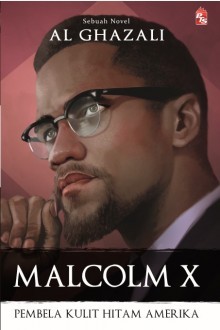 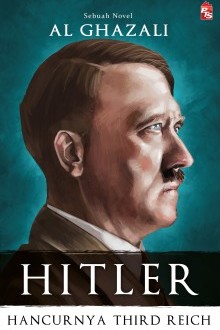 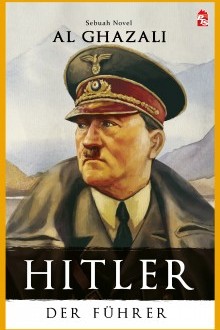 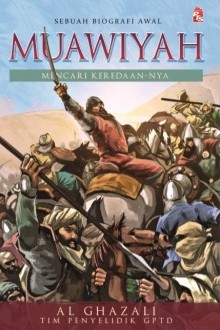 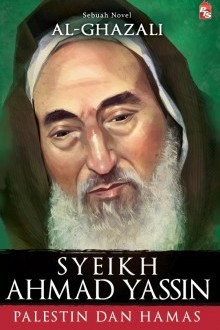 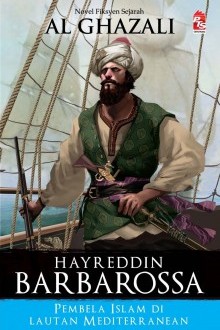