It is surprising that Islam is gaining momentum in the West amidst negative media coverage. The surge of new converts on hostile ground proves that Islam is a true religion that needs reckoning by the West. On 7th October 2002, it was reported in St. Petersburg Times that “Every year, about 20 000 people in the United States convert to Islam, according to a study conducted by the Council on American-Islamic Relations.”

On 22nd February 2004, Nicholas Hellen and Christopher Morgan reported in The Sunday Times that “More than 14 000 white Britons have converted to Islam after becoming disillusioned with western values, according to the first authoritative study of the phenomenon. Some of Britain’s top landowners, celebrities and the offspring of senior Establishment figures have embraced the strict tenets of the Muslim faith.”

The intention of writing this book is not to create enmity or dissension, but to convey the truth about Islam. We pray to Allah that it will benefit everybody, Muslims and non-Muslims alike.

Dr. Danial bin Zainal Abidin graduated from Alexandria University, Egypt and is a licensed medical practitioner. He is also the managing director of Danial Zainal Consultancy in Malaysia, a panelist for several TV programs in Malaysia, a columnist and author of 12 books.

Acknowledgement by the President of IPSI

Is Islam Compatible with Science?

The Special Position of Women in Islam

Does Islam Condone Terrorism, and War?

Islam, the Religion of the Future 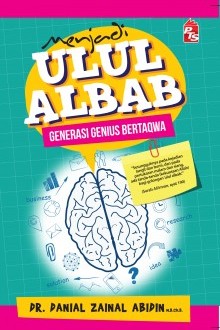 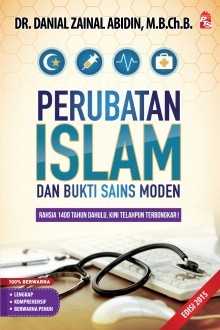 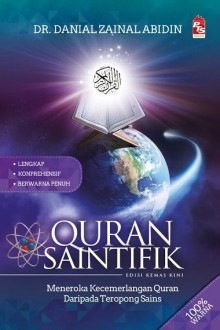 The Power of Al-Quran 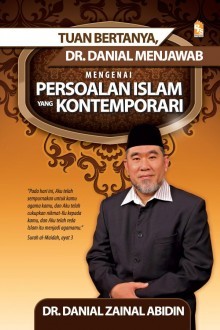 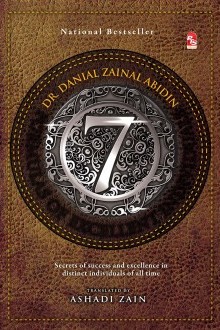