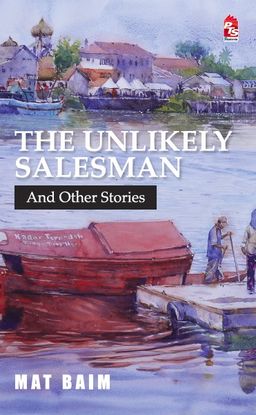 The Unlikely Salesman and Other Stories is a sequel to the first book A Year’s Articles of Mat Baim by Mat Baim. It contains 15 anecdotes: At the AMU, Of Favouritism and Corruption, Developing Beaches the MIB Way, Tales from Amman, The Unlikely Salesman, In Search of Knowledge, My Nation, My Nation, Poklen, A Blessing and an Illusion, The Snow of Ash-Shawbak, Tales of a Credit Card and Two-Blocked Phones Calls, Tales by the River, The Twenty Cents Rip-off, What’s Your Number? And Oh! What a Week that Was? Mat Baim is an articulate writer. Above all he can be funny, witty and perceptive. He captured an ordinary event in our daily life and turned into a point to ponder and wonder.

2.Of Favouritism and Corruption

6.In Search of Knowledge

7.My Nation, My Nation

9.A Blessing and an Illusion

11.Tales of a Credit Card and TwoBlocked Phones Calls

12.Tales by the River 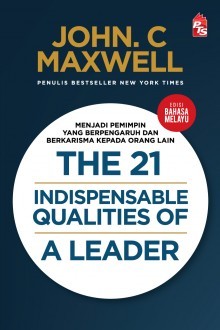 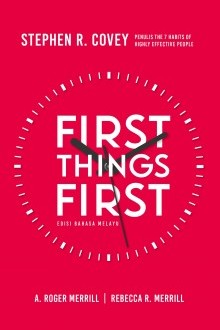 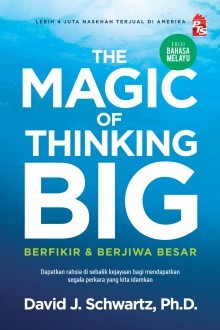 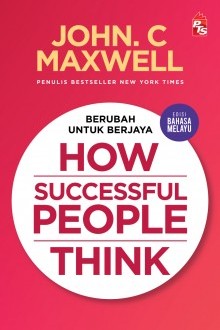 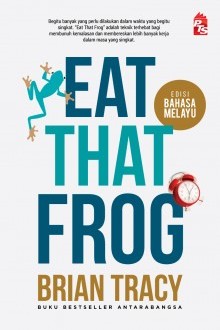